I’m going to be real with you all, I did not like pregnancy. Yea, the sickness wasn’t great, the lack of margaritas didn’t help, but more than anything, it was the waiting that killed me.
Sitting anxiously in my bed at night counting down days until my next ultrasound, wondering the sex, if she’d get Mark’s lips (she did!), and every other thing in-between. I thought waiting the first twelve weeks to announce it was going to be the death of me. I was bursting at the seams to tell someone- my friends, my family, random people at the grocery store- about our new family member. Then I spent the next thirteen weeks waiting to get to my third trimester, and if I thought the first twelve weeks were hard, the last three weeks before her arrival were spent in tearful nights from disappointment that she didn’t come that day.

Among all the waiting, however, there were SO many amazing days. Like taking Ben to appointments to hear the “galloping horse” that was her heartbeat, planning the nursery & shower, and the many, many day trips soaking up our family of three. Of the great days, one of my all time favorites was this Cinnamon Bun in the Oven shoot.

*Mom Tip: If you want your two and a half year old to be excited about a photoshoot, add sugar. Preferably in the form of cinnamon rolls.

The prep was pretty simple once I knew what I was going for. I wanted 1.) a prep scene consisting of flour and raw, unrolled dough, 2.) a baking scene with unbaked, prepped raw cinnamon rolls [from the tube, of course], and 3.) an “eating” scene with fully baked, unfrosted cinnamon rolls– from the bakery section of Save Mart, no need to make life hard on yourself or your awaiting, hungry two year old. I wanted the cinnamon rolls unfrosted because I definitely wanted photos of us frosting. Good thing, too, because those ended up being my favorite!

All photos were taken by the insanely talented Lisa (Dejager) Prins, who’s heart is as big as her laugh. Find her page here or scroll her instagram here.

2 thoughts on “Cinnamon Bun in the Oven” 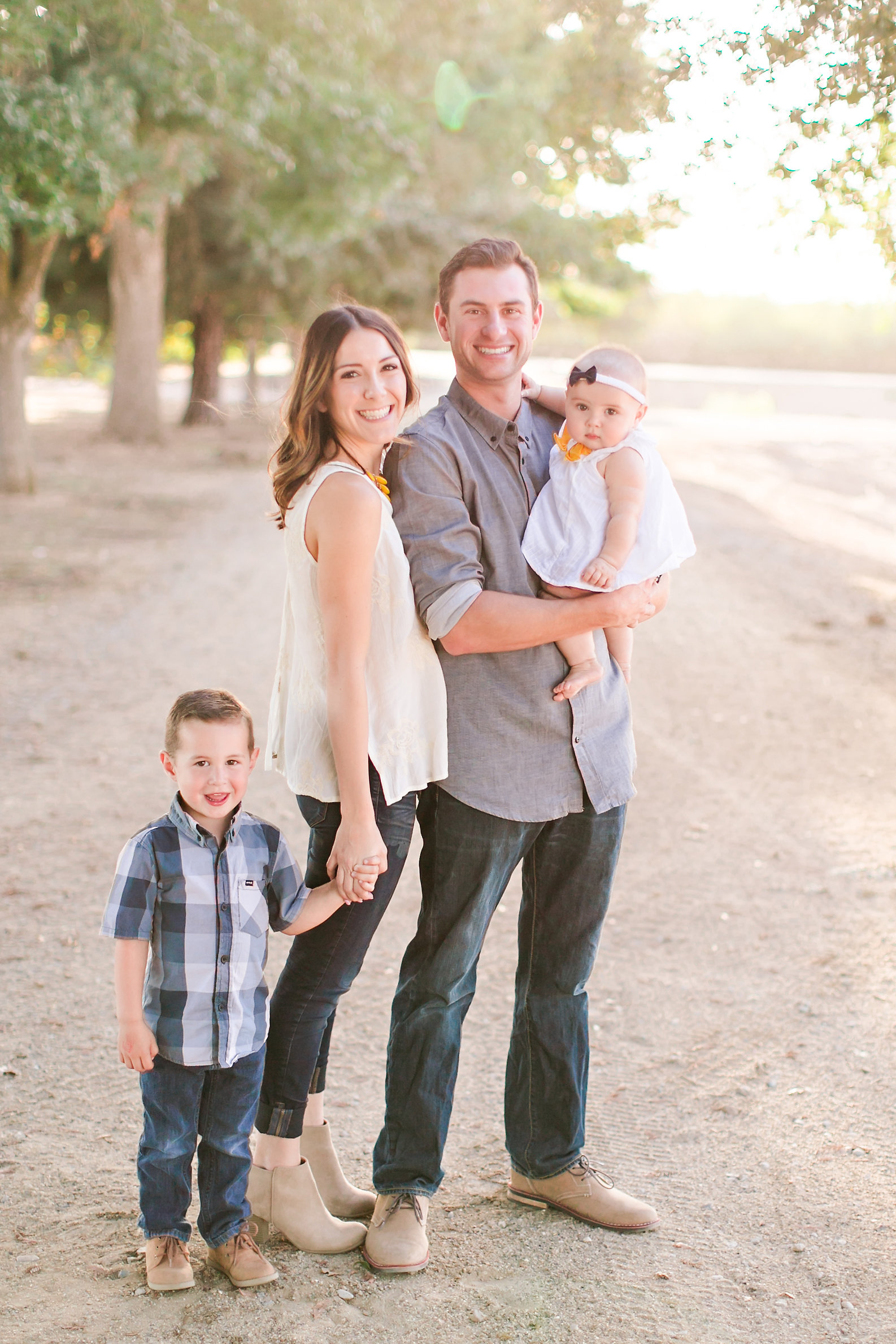